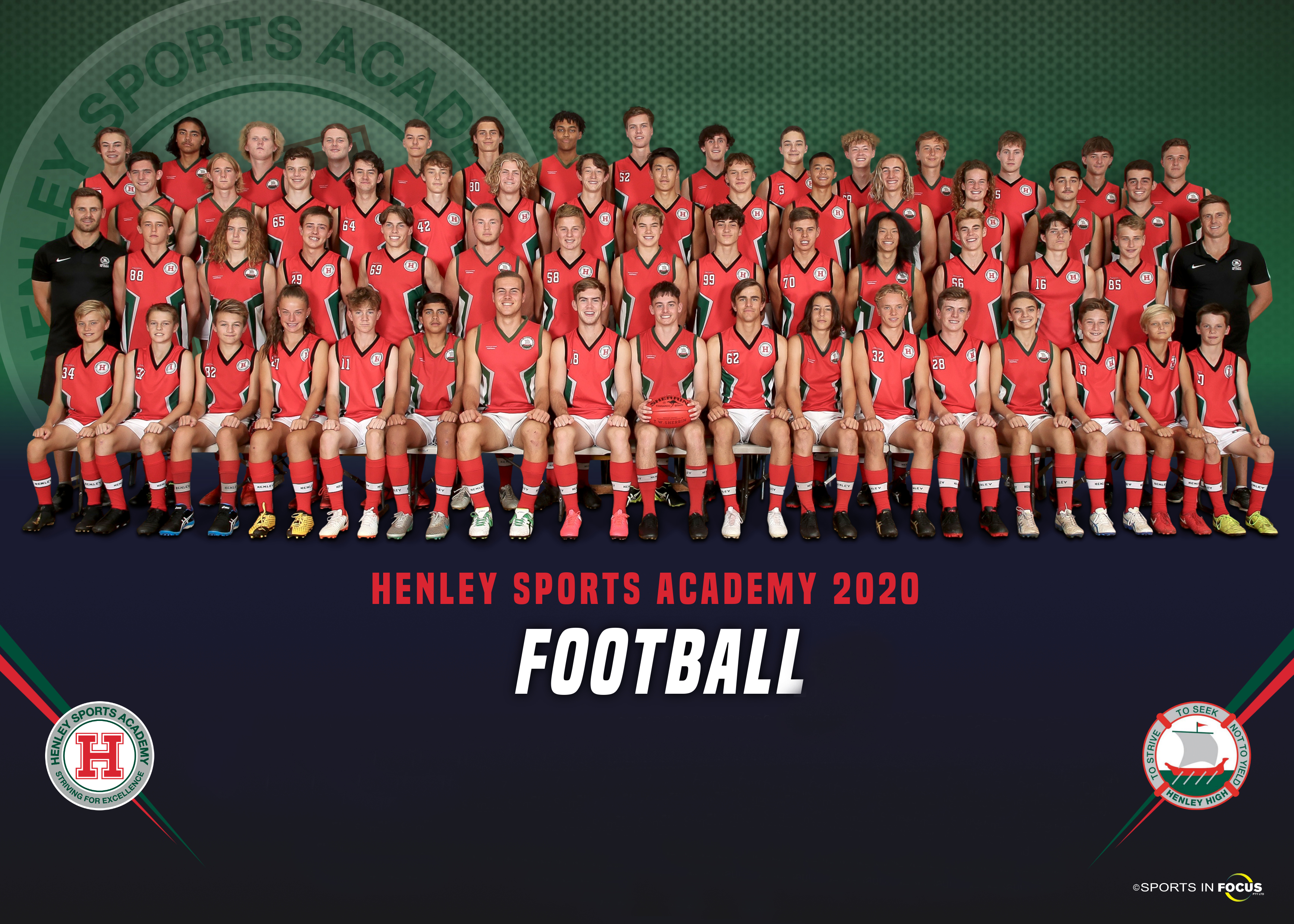 The aim of the Henley Sports Academy is to assist student athletes in their sporting and academic pathway. Students have two 100 minute lessons per week over the whole year. The Football Academy caters for both male and female students with a focus for each term includes: 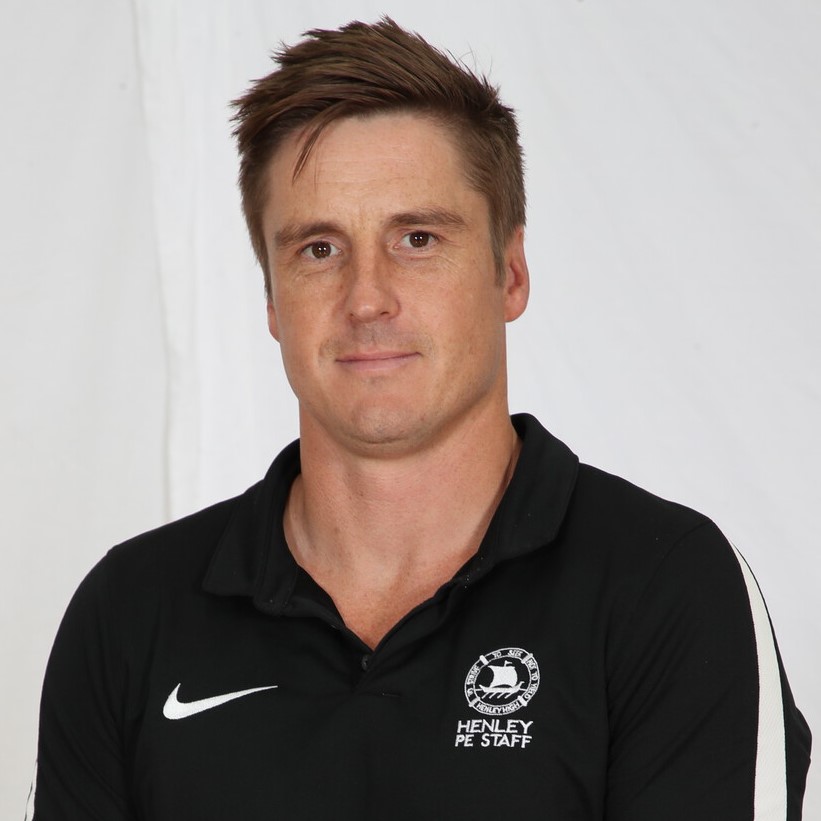 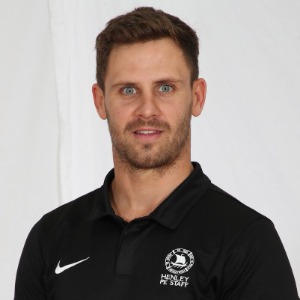 Dedication to Academy (voted by his peers) - Trent Burgoyne